The other day, I was playing with my son and a friend of ours in our living room. As usual, the weather was nice and we were having a quiet moment. It’s one of those ‘summer evenings’ when you can just lie there in front of the fire and relax. But this time it wasn’t summer! This was winter! And I didn’t like it much.

The weather was nice, but it was almost as cold as I expected

Yes, it was really cold outside and yes, it was almost as cold as I would’ve expected. But that’s not the point. The point is that it was, and still is, the perfect weather for reading. With the right light, you could spend the night in a thick down jacket, a scarf and a pair of gloves.

The game we were playing wasn’t real

This one is easy, but so is the next one. We were doing Dungeons and Dragons and it was supposed to be a real game. Not a fake game. Not a video game. A real, breathing game. We were supposed to be playing the tabletop version. Not something that had been remade and stuffed into a box and shipped to us. So, no, we didn’t have a real copy of Dungeons and Dragons. We didn’t have a copy of the published books. We didn’t even have a printed version! We just got our hearts set on the board game. So, no, we didn’t have the real thing.

There were too many people in the house

This one is pretty obvious, but I’ll say it anyway. We were having a quiet moment in the living room and this other couple walks in. So, naturally, I start asking them what they were doing in our room. They start explaining how they were going to Murder Inc. and how they were planning their next kill. I didn’t even know they were into that stuff! They were just doing a pique. One thing led to another and the conversation devolved into how much they love their husbands and how they would kill him if they could.

This one is a surprise. We haven’t heard from anyone from the family in a while. But then again, it’s also not unusual for people to be long apart with work and travel. So, you know, we’re all just as likely to get a call from our friends, or distant ones, or even those creepy online hackers who are determined to ruin our online reputation. This really was a quiet evening. We didn’t hear a thing. Why would anyone walking or driving by have heard anything?

It was so quiet in here

My nose was still running from all that Calvin Klein aerobics

This is another one that comes up when you’re at home alone reading and you’re just trying to cooperative with the other members of the family. And you’re also trying to ignore the cough that’s coming from your other friend and his wife. But this time, it was hissing. Not a gurgling kind of sounding, but a grating kind of gurgling. It was kind of scary. We turned the volume up a little on the Hated in the City so that we could get the sound our way and get some oxygen into the house. But there was no air coming in and the noise was really loud. So, no, I don’t think we could have heard a thing from the outside.

But really, that’s why we call it wintersolstice.

This one is also a surprise. We’ve had this problem. Everyone keeps saying that winter is here and we haven’t seen a single trace of it. But then, we all stat out that we’re going to wear full-time hats and jackets, pick up the kids, and heading to the grocery store. And then we see the snow and we’re like, “OH MY GOSH! THERE’S NO SEWING CLOSET IN THE HOUSE!” Because there is no way in hell that we’re going to be able to open the door and put our kids in their own beds. 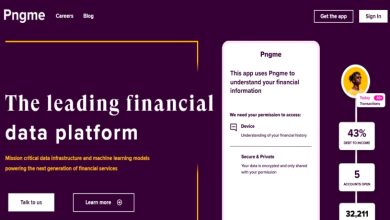 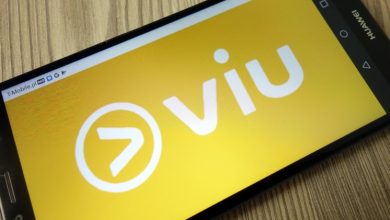 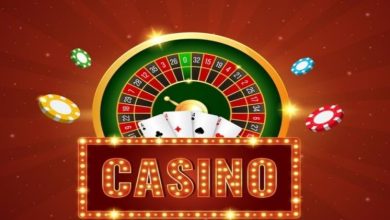 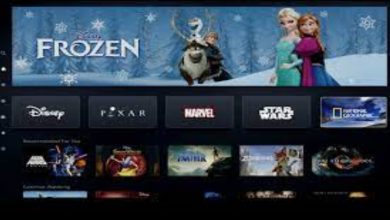