The web’s explosion into mass popularity was due in part to the fact that there were images on the page. Before images, the internet was a text-only tundra. Images appear on web pages in two ways: embedded in the inline content or as background images. If the image is part of the editorial content, such as product shots, gallery images, ads, illustrations, and so on, then it should be placed in the flow of the HTML document. If the image is purely decorative, such as a stunning image in the background of the header or a patterned border around an element, then it should be added through Cascading Style Sheets.

FIRST, A WORD ON IMAGE FORMATS

We’ll get to the img element and other markup examples in a moment, but first it’s important to know that you can’t put just any image on a web page; it needs to be in one of the web-supported formats. In general, images that are made up of a grid of colored pixels (called bitmapped or raster images, as shown in FIGURE 7-1, top) must be saved in the PNG, JPEG, or GIF file formats in order to be placed inline in the content. Newer, more optimized WebP and JPEG-XR bitmapped image formats are slowly gaining in popularity, particularly now that we have markup to make them available to browsers that support them.

Providing the Dimensions with width and height

The width and height attributes indicate the dimensions of the image in number of pixels. Browsers use the specified dimensions to hold the right amount of space in the layout while the images are loading rather than reconstructing the page each time a new image arrives, resulting in faster page display. If only one dimension is set, the image will scale proportionally

In short, responsive images work this way: you provide multiple images, sized or cropped for different screen sizes, and the browser picks the most appropriate one based on what it knows about the current viewing environment. Screen dimensions are one factor, but resolution, network speed, what’s already in its cache, user preferences, and other considerations may also be involved.

Top Effective marketing strategies for the Entrepreneurs – Invest to Earn 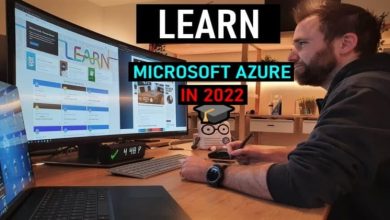 What to Expect When Migrating to Microsoft Azure in 2022? 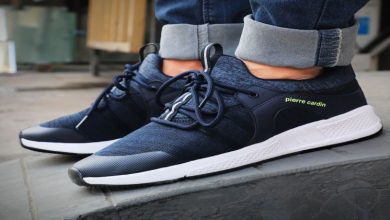 Who Needs Other Footwear When There Are Sneakers 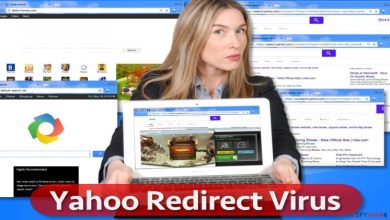 Computer Care: What is the Yahoo Redirect Virus?